Relative Chill was my first novel, published when I was in my early 20's. It's now out of print and few copies still exist. Here's the blurb from the publisher, Neshui Press.

"For a small town midwestern boy like Mickey Plymouth, the world is a very big place. The center of his world is comprised of intimates like his girlfriend Jane Finn and his best friend Johnny Walker. The borders are bounded by the outer degrees of people in his life, people like Jane Finn's ex-boyfriend Karel Wenckebach and the out-of-work filmmaker Bonar Snodgrass. Then there are those living far outside the furthest limits of his imagination. These people are the relation of center to boundary in the world of a young man who can identify neither as his native land."

In Relative Chill, the story of Mickey Plymouth begins in an apartment in Fairfield, Indiana that he shares with his soon to be ex-fiance, Regine Olsen. He has broken off their engagement to move in with Jane Finn, a woman of exciting and nearly dangerous qualities who inspires the spirit of adventure in him. Jane Finn explains her life to Mickey during a series of conversations at bars in Fairfield, relating the story of the collective involvements that led up to the nervous breakdown she suffered in Chicago right before being returned to Fairfield by her parents in order to provide her with treatment."

Jane Finn soon proves to be more than adventurous: she is surrounded on all sides by a host of shady characters, not the least of whom is her sometime sexual partner, Ilsa Koch. The battle of wills that seems to be at the heart of their relationship extends in manipulation to those unfortunate enough to be involved with them, a social register that includes a host of emotional recruits to their psychological intrigues. When Mickey and Jane relocate to Chicago, the game is on. Mickey Plymouth is quickly introduced to a world where love is the most coveted social commodity, for which people are willing to risk it all, including their lives. Each risks madness in the ruthless games of love that mirrors the heartless power relations of the society in which they live. Everything, including the claim to live life free of fear from persecution, and even the right to continued survival, is relative." 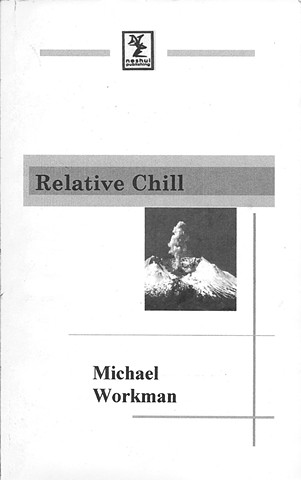 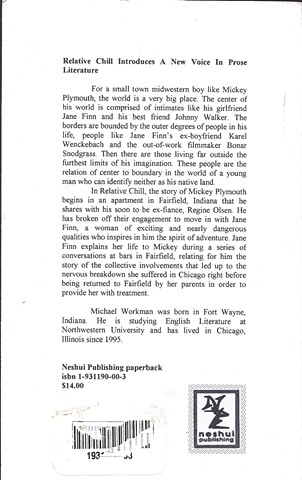