Expanding on the history of queer- and homosocialization in cruising culture that originated the handkerchief code, Spectrum Services is a new media audience-engagement performance project that includes a system for indicating traditionally-defined sexual preferences, but that also goes beyond these to include gender and non-conforming indices of identity.

Originally designed as a way for men in the gay community to communicate sexual preferences in oppressive or even dangerous environments, the handerkerchief code has its roots in frontier culture where the scarcity of women led to social dance situations where handerchiefs were worn to signal the role of male and female dancers.

Premiered at the University of Chicago’s Media Arts, Data and Design Center as part of its Commiserate Chicago festival, I set up a table with an array of differently-colored handkerchiefs, alongside instructions on how to access the color-coded significance of each. This involved sending an email message request to spectrum.services.411@gmail.com (still functional), that autoresponds with the expanded code.

Once received, handkerchiefs were available to be taken and worn by visitors to the festival, broadcasting their solicitation for specific sex and gender desires. While these may include traditional cruising culture preferences such as “oral sex” and “watersports,” for instance, other codes also include such more gender-preferenced desires as “conversation partners,” “cuddling,” and “help with makeup.”

Simultaneously a pushback on the reductive nature of a hookup-focused dominant sex culture, Spectrum Services also intends to serve as a new media support system to alleviate loneliness, isolation, and invisibility, as well as to expand inclusiveness to those others who may feel disempowered by the binaries of a sex cultural ignorance to today’s expansive gender needs and preferences.

Post-performance at Commiserate Chicago, Spectrum Services has been accepted for archive with the Leather Archives and Museum as an officially-recognized expansion of the traditional handkerchief code. 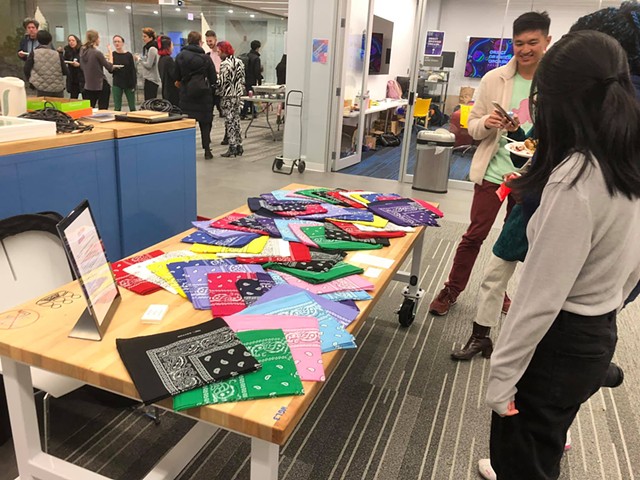 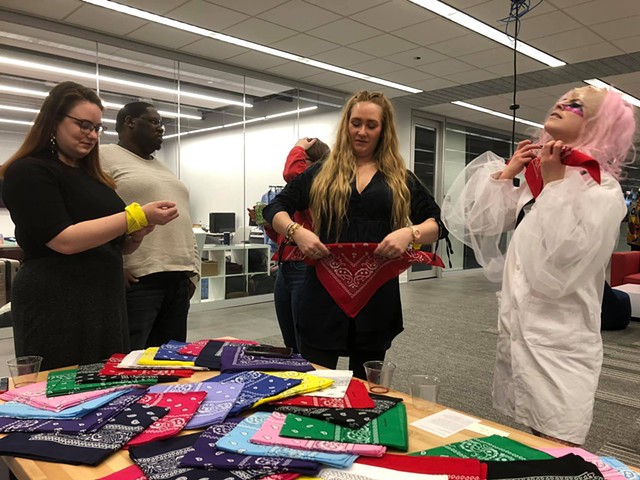 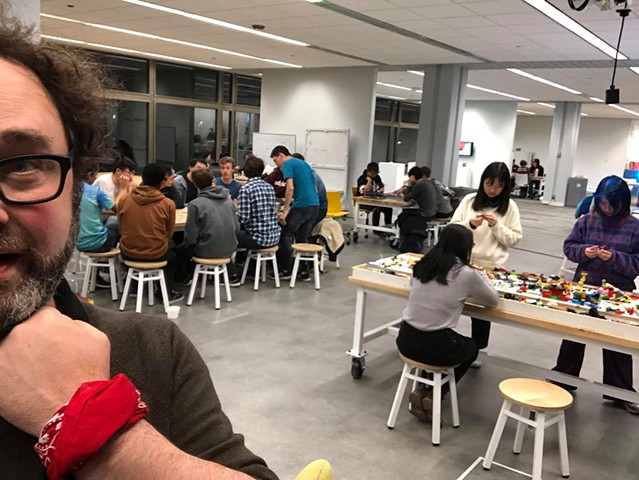 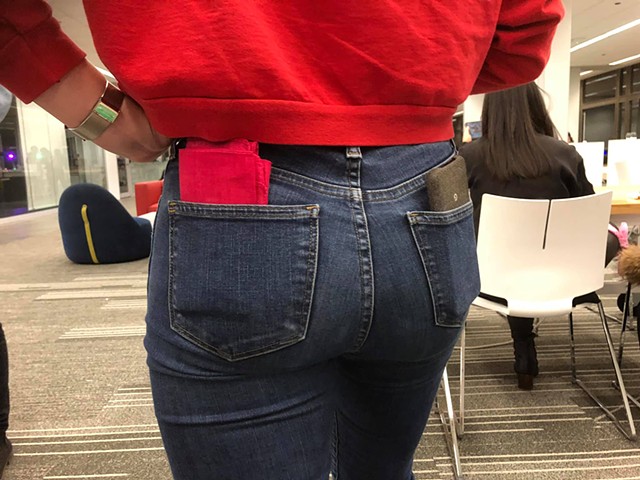 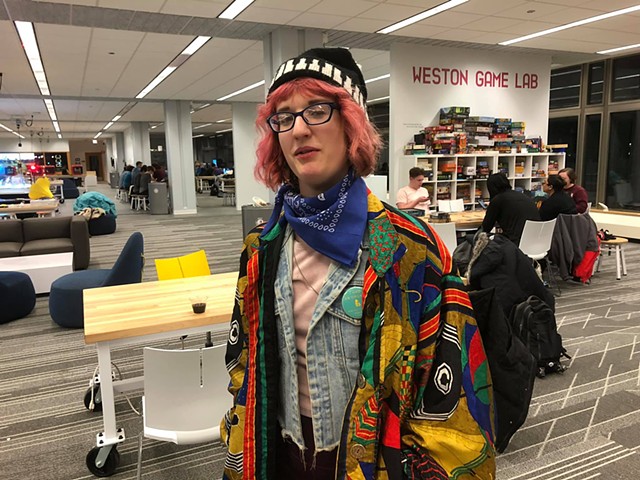 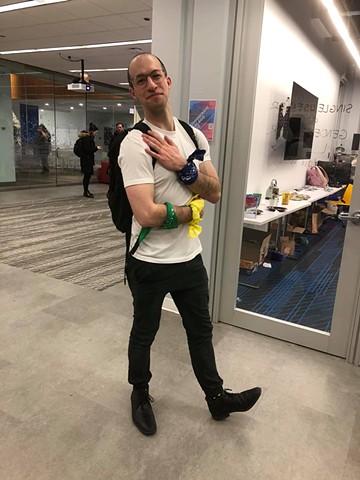 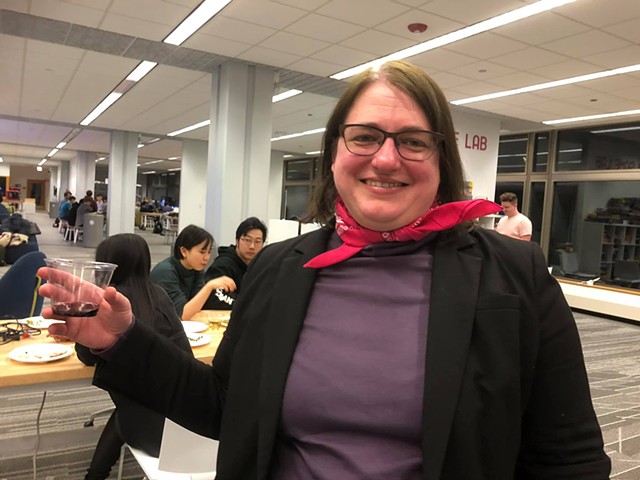 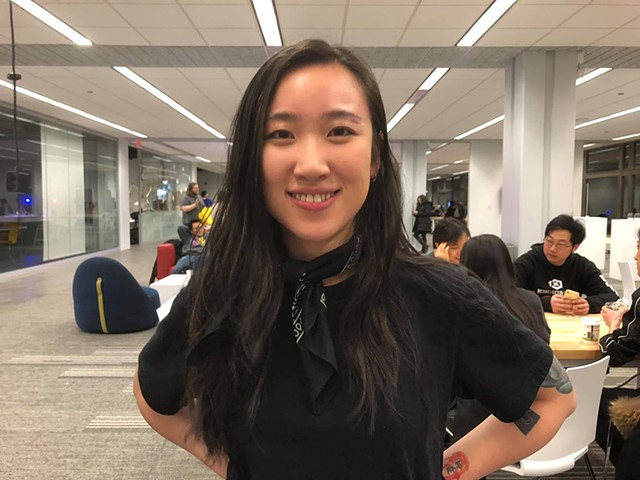 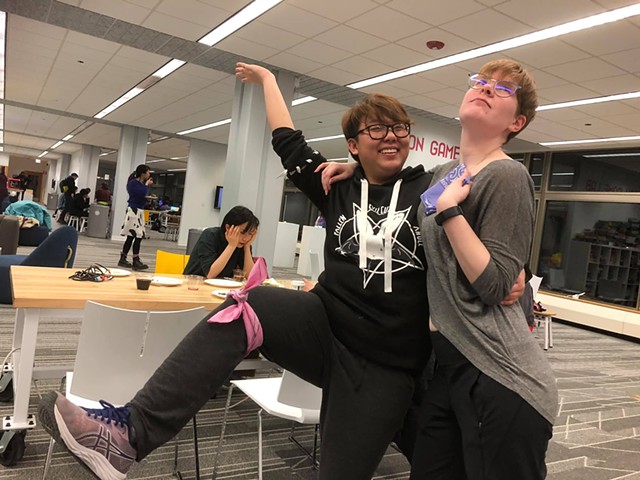