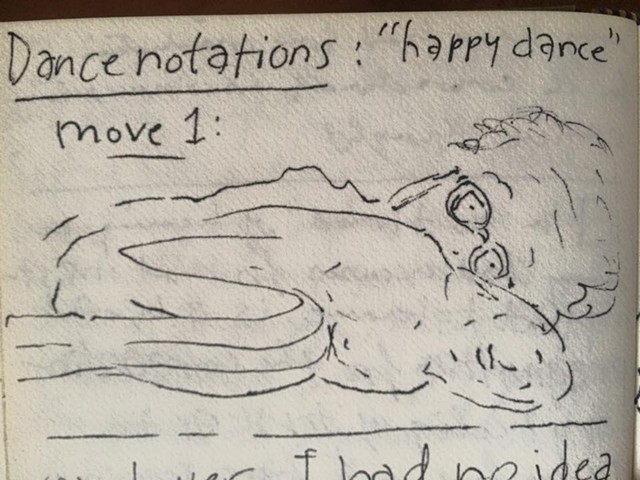 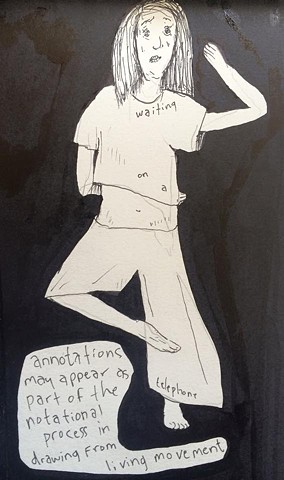 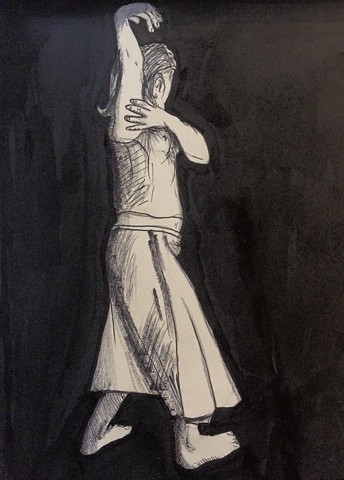 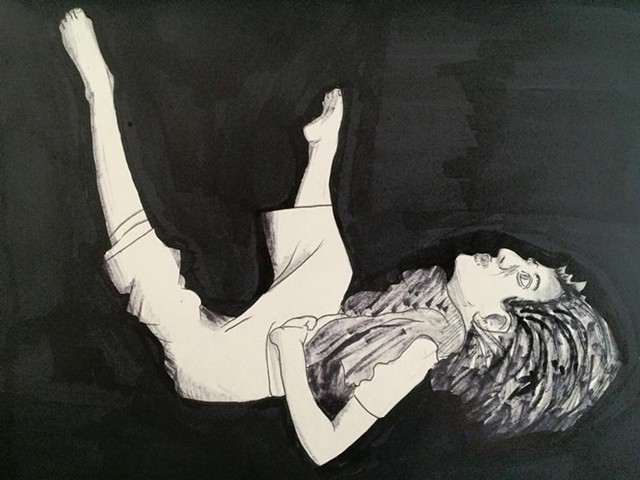 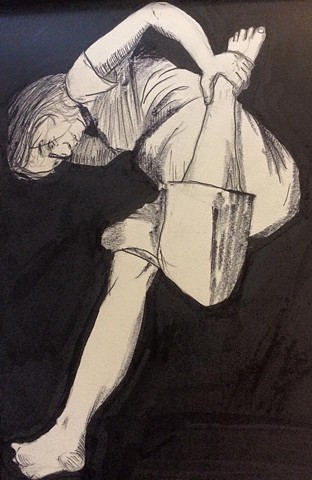 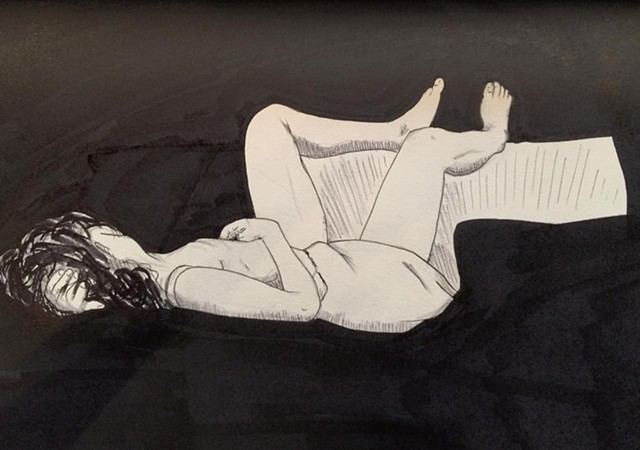 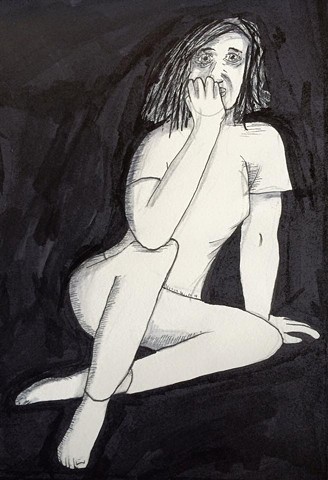 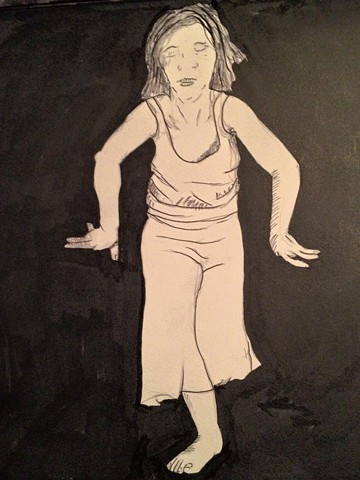 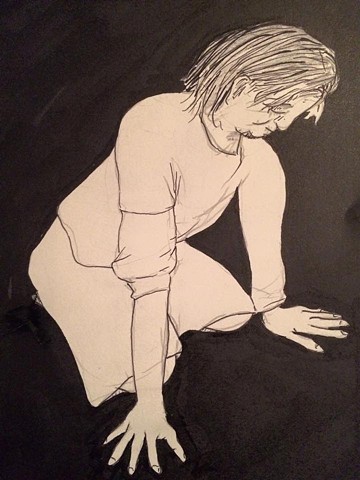 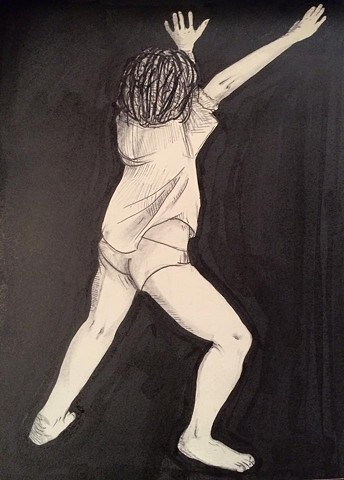 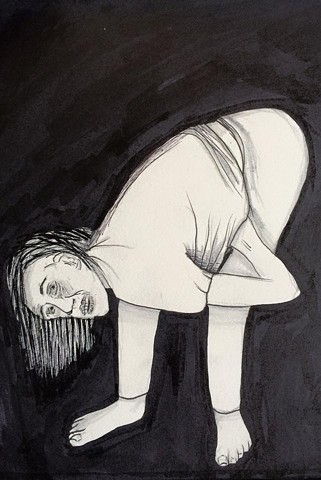 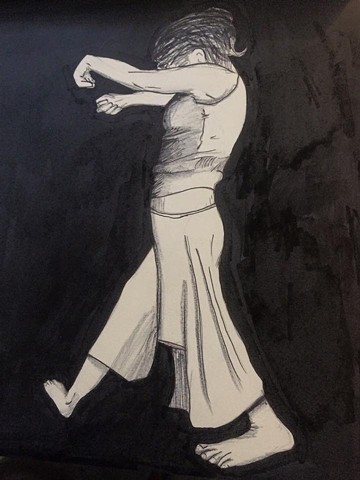 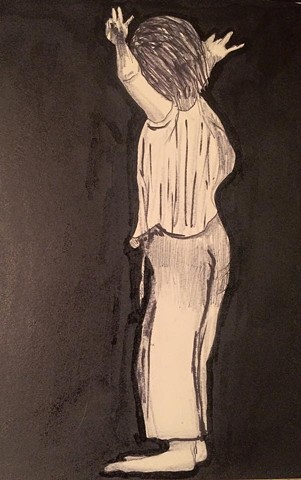 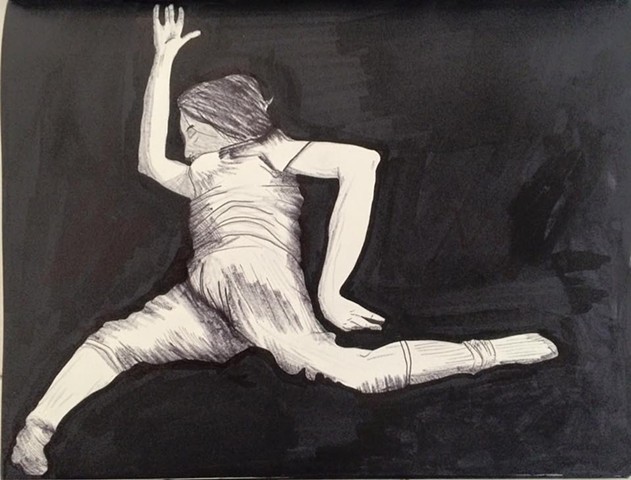 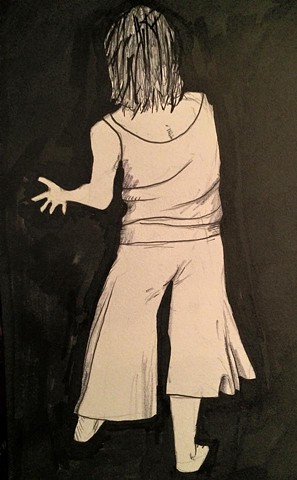 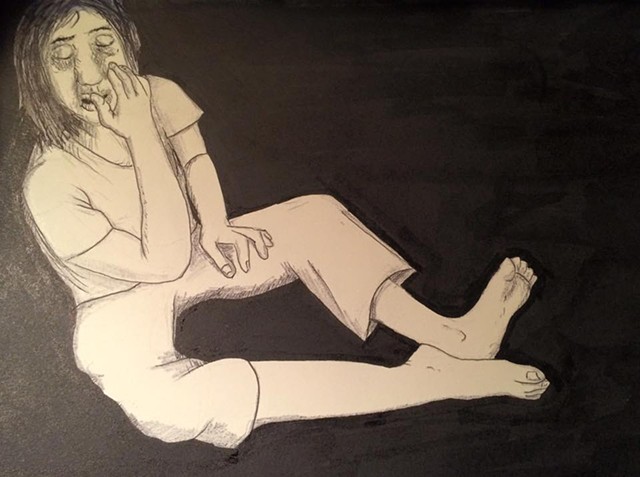 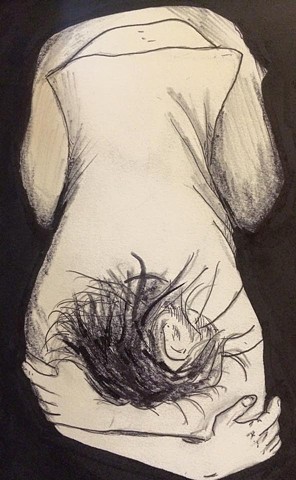 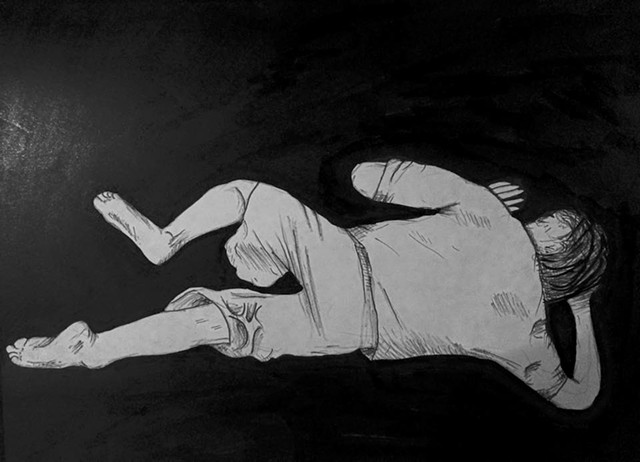 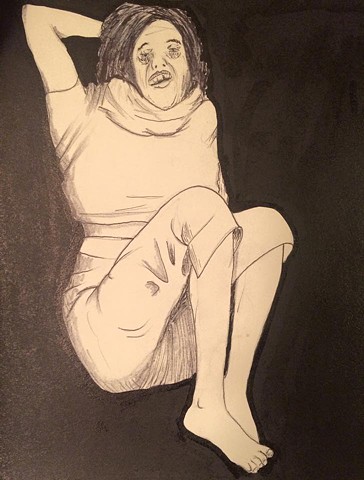 Dance notation writing and research into body language, motion, movement and dance, including research into, and attempts at writing dance performances using dance notation influenced by and inspired from the work of Remy Charlip, co-founder of Merce Cunningham Studio (examples of which are in the album and for which there's a nice rundown over at The Paris Review. The "Sophie" figure, initially inspired by dancer Christine Shallenberg, originates in the graphic novel Envy the Dead, and is in that respect separate but related, and should be understood as a new character, collaboratively developed by both myself and the dancers who model for it. The Allen character is also my invention, and also first appears in Envy the Dead as well as into a separate work known as The Journeys.